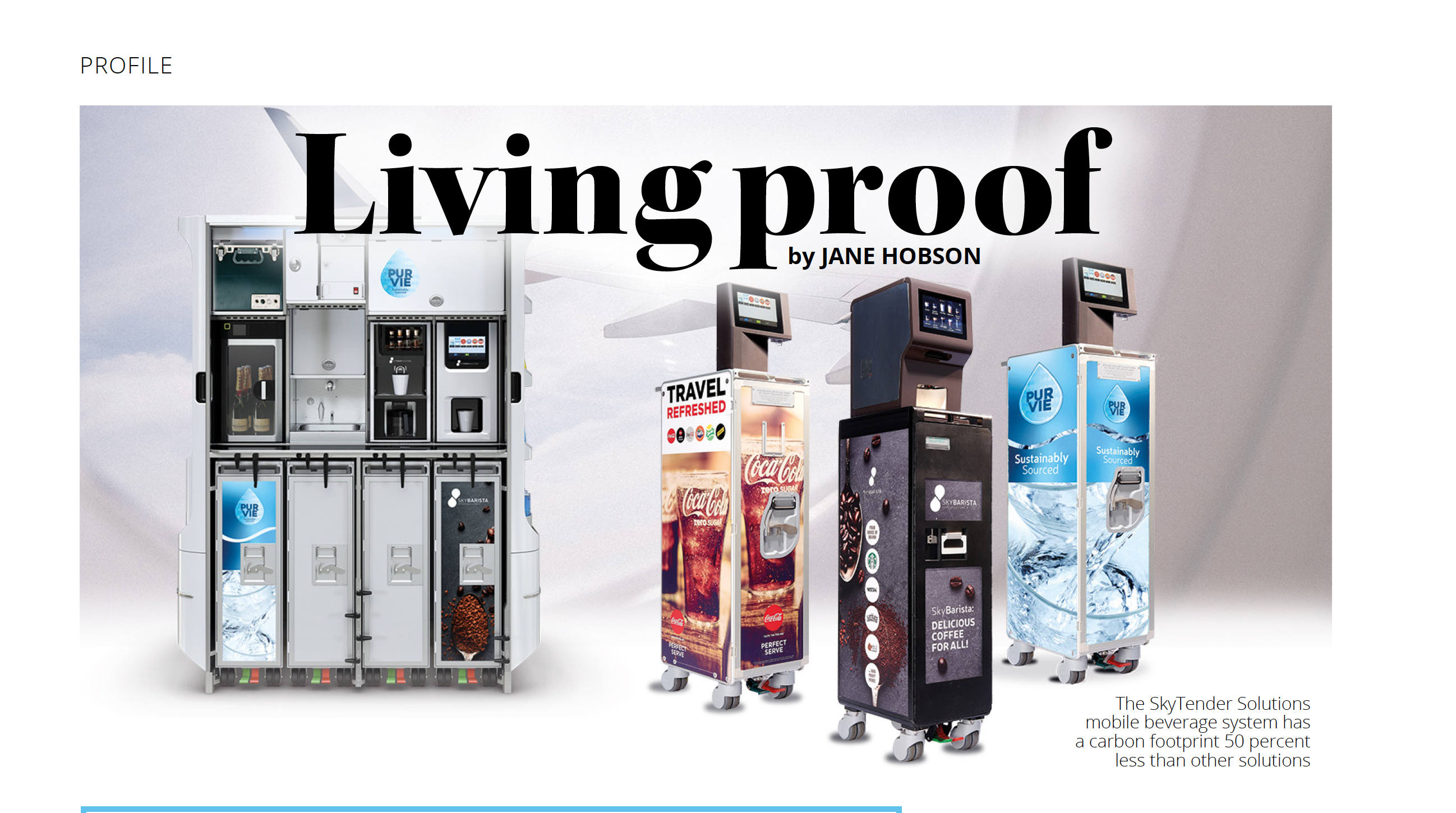 How sustainable can beverage catering in aviation become?

This article was published in PAX International, May 2022

Sustainability remains a focus for the catering sector. Reusable unlimited-use water bottles, plastic-free drinking cups, the list goes on. Most of these opportunities focus on the long-term impact on the environment, while few emphasize the immediate benefits. And in most cases, the instant effect is immeasurable.

But, a recent scientific study by the Barcelona-based UNESCO Chair in Life Cycle and Climate Change, an international center of excellence in Life Cycle Assessment (LCA) and its application to mitigating climate change, aims to provide some reliable comparative figures   cold beverage services  for the first time. 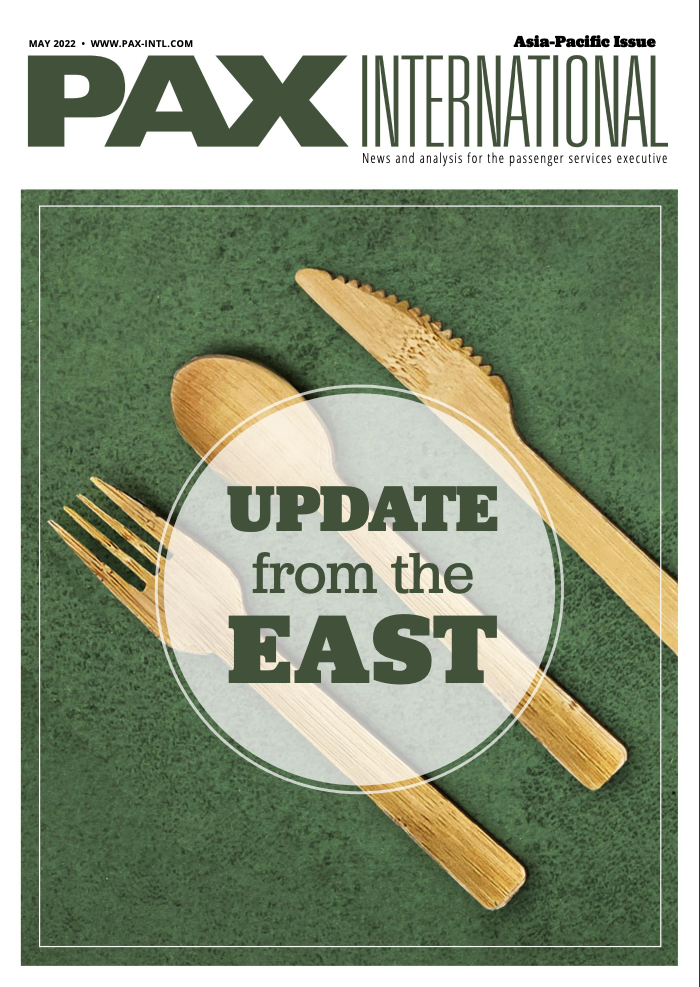 Published in: PAX International | May 2022

The scientific study was conducted over the last 12 month  and the report is due to be published by  the UNESCO this year. Study participant SkyTender Solutions AG plans to share the findings at WTCE in Hamburg. The company could not share full facts or figures at the time of writing as the study is in the final stage of being reviewed by an independent panel.

But in April, SkyTender told PAX International that the preliminary findings reveal that the company’s mobile beverage system has a carbon footprint 50 percent less compared to other current solutions.

“This will be the first time in the history of commercial aviation that reliable figures are available on the impact of beverage catering on the environment,” says SkyTender Chief Executive Officer Wolfgang von Krogh.

SkyTender became involved in the UNESCO study as it was looking for a non-commercial scientific institution to validate the concept that eliminating consumer packaging in beverage catering significantly reduces the carbon footprint.

Krogh says SkyTender sees the preliminary results as a confirmation of its belief that its beverage systems are sustainable and commercially viable for airlines and caterers.

The SkyTender mobile beverage system relies on trolleys with integrated post-mix technology. It provides full connectivity, tracks consumption data that can be analyzed to optimize the supply chain and provides detailed insights on the ecological footprint – useful for ESG (Environmental, Social and Governance) reporting.

The SkyTender system is not only self-financing, but also generates a significant return on investment next to contributing a large portion to the airline’s ESG goals 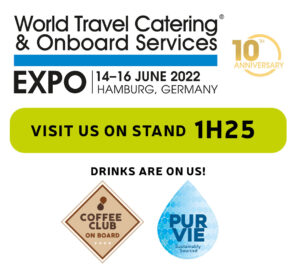 Visit us for more information!

The LCA study, conducted in collaboration with major sector stakeholders, examined the full life cycle of a cold beverage, including the role of the caterer and airline. The analysis covers every phase of the SkyTender mobile beverage system, including figures on waste generation, energy consumption and consumption of non-renewable resources, as well as the CO2 footprint, acidification potential and eutrophication potential. It covers the system within in the cabin, the acquisition of raw materials to produce the packaging, trolleys and machines needed, end-of-life stage, incineration and disposal.

„In workshops with some of the largest airlines worldwide, we have jointly determined that the use of the SkyTender system is not only self-financing, but also generates a significant return on investment next to contributing a large portion to the airline’s ESG goals,” says von Krogh.

Later this year, the company will roll out its SkyBarista ONE coffee system. The company has confirmed leading caterers and airlines as customers. “This Barista system will make it possible for the first time to prepare and serve coffee specialties such as espresso, cappuccino or flat white directly at the seat,” explains Krogh. “Initial tests have already been successfully carried out and show that both passengers and crew are enthusiastic about the new solution.”